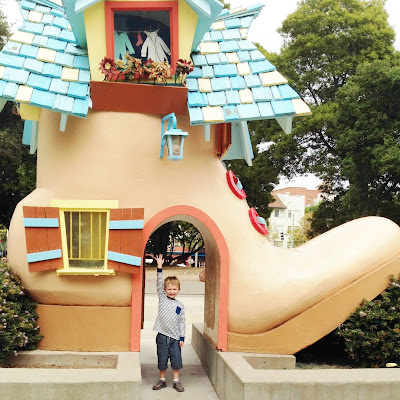 Have you ever visited Children's Fairyland in Oakland? 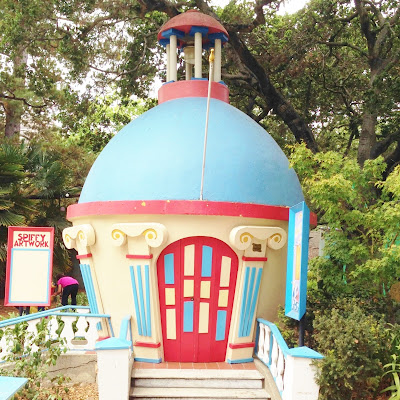 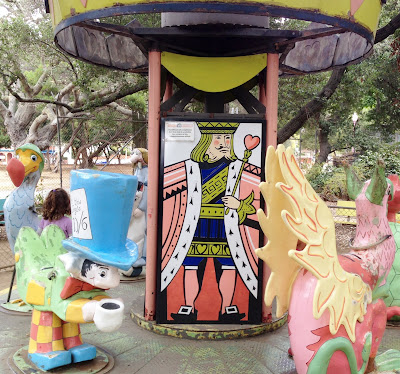 Here is a peculiar little carousel featuring characters from Alice in Wonderland. 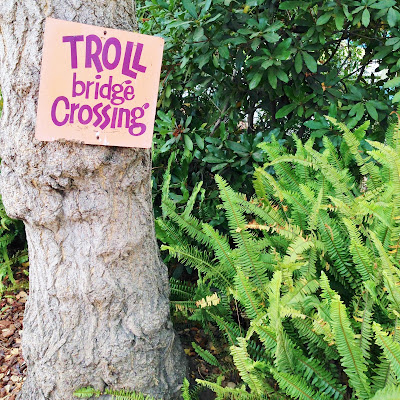 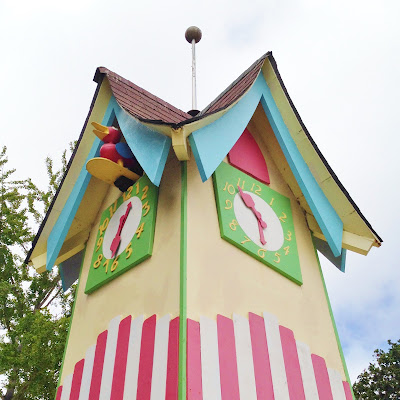 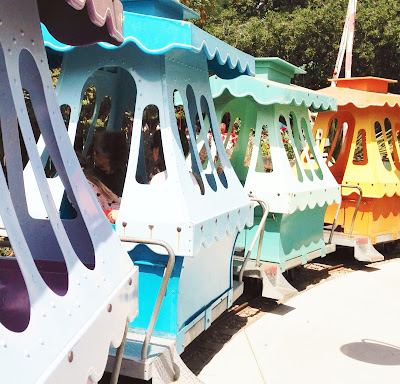 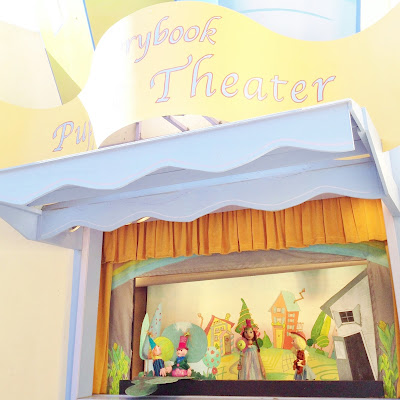 And if it all wasn't marvelous enough, there is a puppet show performed three times every day. 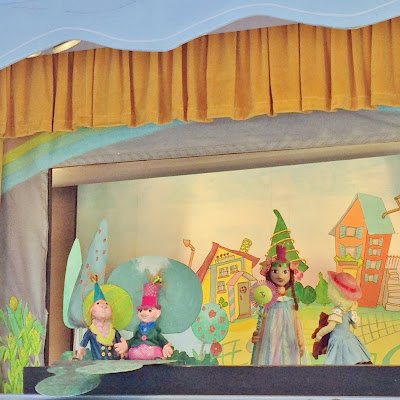 We were lucky to see a sweet version of the Wizard of Oz. 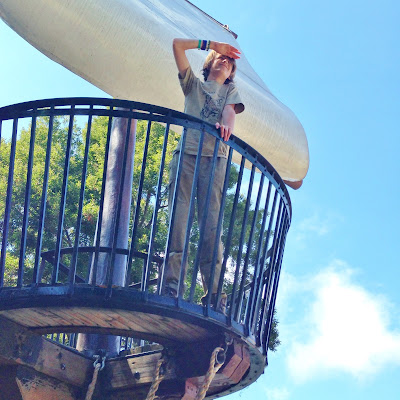 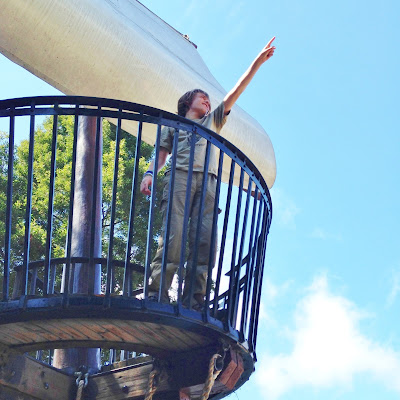 Second star to the right and straight on 'til morning... 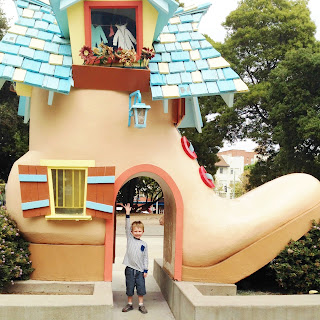 A certain small someone cried and cried when the park closed at 5:00 and it was time for us to head home. But I've promised him that we will go back soon.
Posted by m. bloom at Tuesday, September 08, 2015