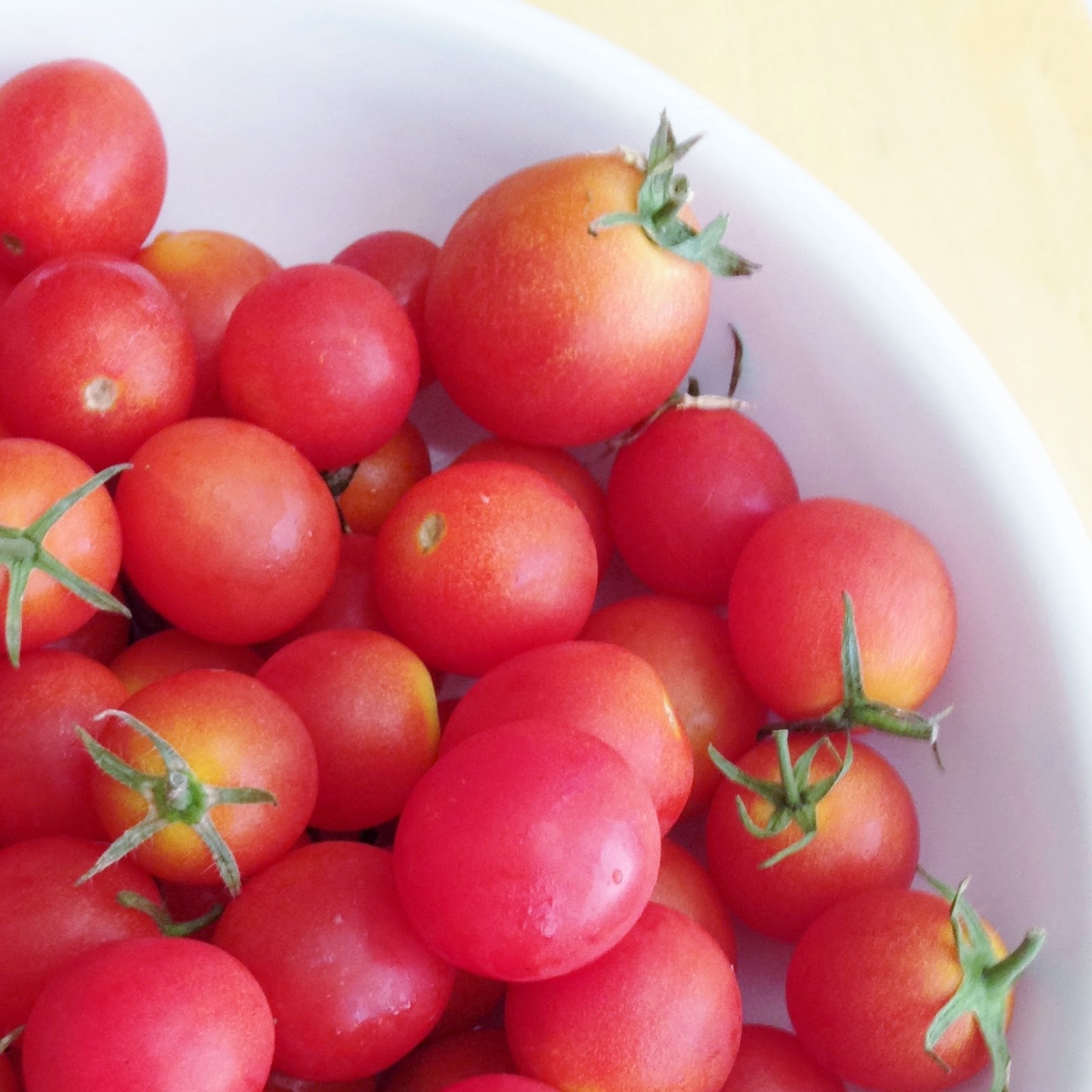 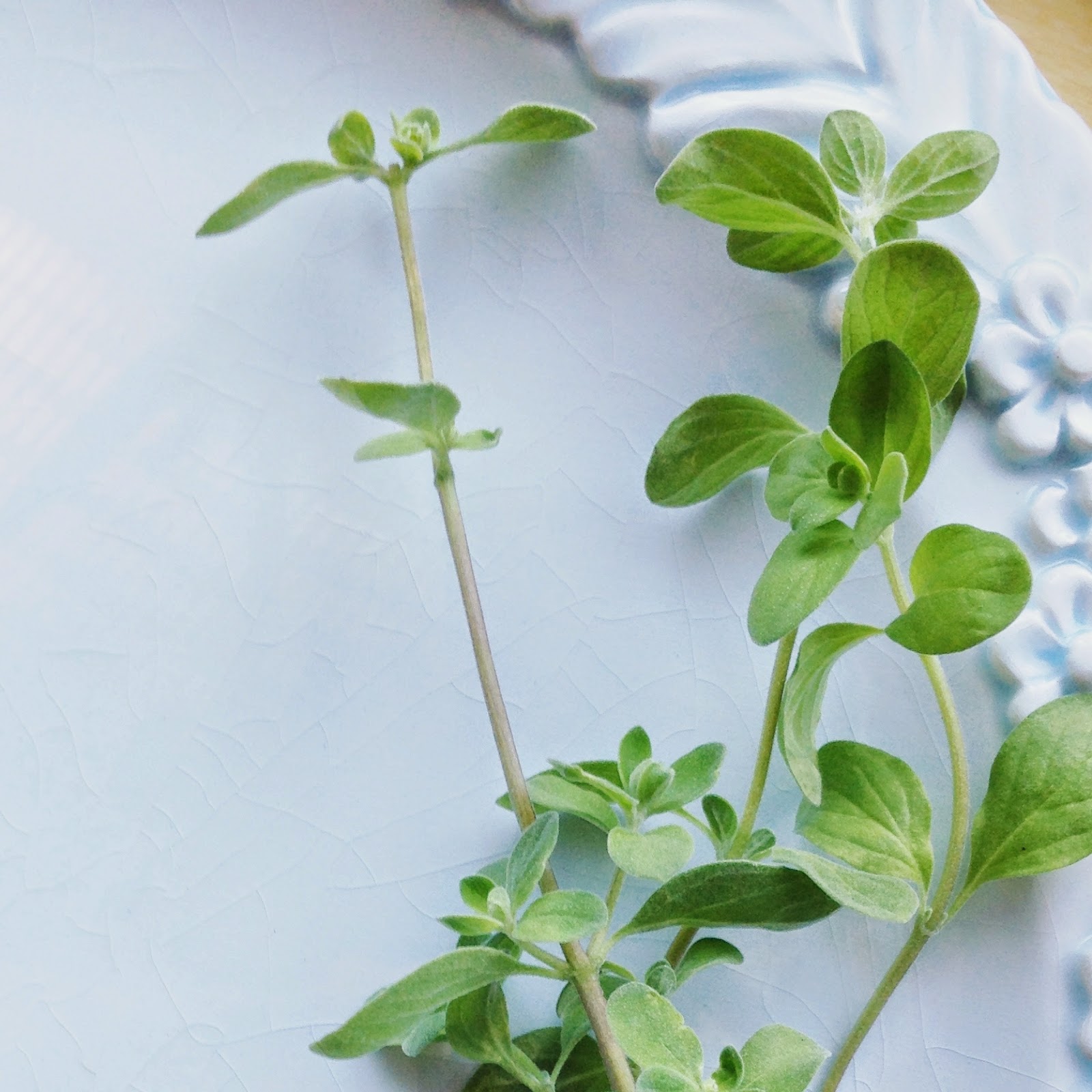 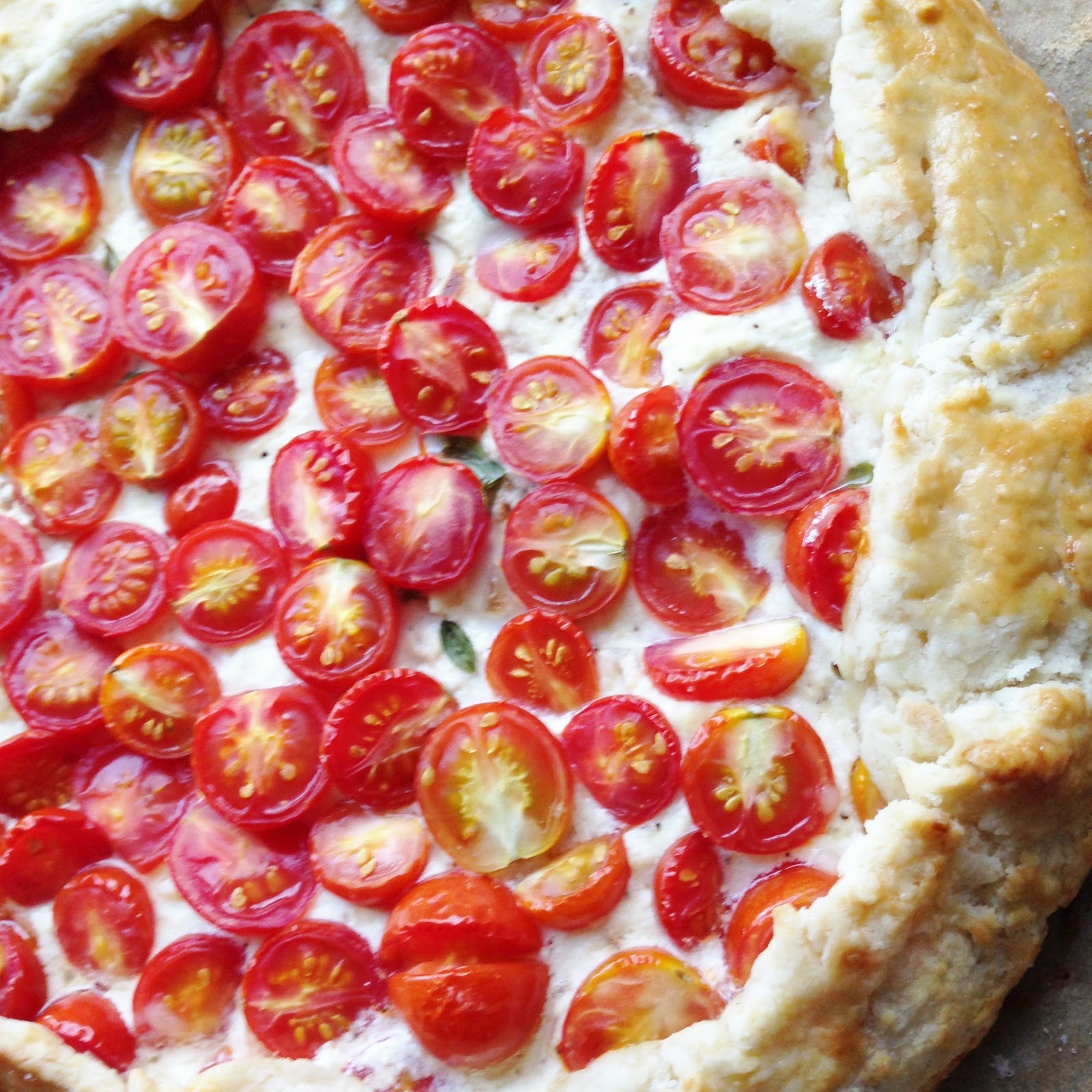 The materials for my second book were mostly ready by March, but the editing, proofreading & fine-tooth-combing continued through July.  The final finishing work came only in fits and starts, but by the time all was said and done, I had a serious case of burnout.  This was reflected by my inability to function in the kitchen, and so, for several months, dinner options in my house consisted of pasta with boring-sauce, pizza, more pasta with boring sauce or take-out burritos.  However, a few weeks ago I got my kitchen-mojo back.  It all started with a tomato galette. Coming out of the oven, it looked impressive (despite my dodgy photo) and was lots of fun to make (a certain pre-schooler had a grand time helping me roll the dough for crust, spread the filling, sprinkle marjoram leaves and dot tomatoes over the filling);  however, despite the joy of making the galette, we did not like it much.  The soft ricotta cheese filling with sauteed leeks & marjoram was just not our "thing" (we would have been happier all around with a simple layer of melted Gruyere beneath the tomatoes).

Still, the galette was a kick-start, and I have since tried several other new recipes which are now favorites in my house. I am slightly obsessed with this salad and also this Basque pie (note: friends brought me smoked paprika from Spain, but I think you can get it on Amazon... don't skip the  smoked paprika!)  I have also been having success with a number of recipes from Budget Bytes: this one, this one, and this one, for example. And then there is this recipe which was posted on Orangette way back in June 2013 (don't skip any of the ingredients for this recipe either -- especially not the feta & pine nuts -- but do consider making half the recipe as the full recipe makes an absurd quantity of food).

Now that I've been flexing my muscles in the kitchen for the past few weeks, I wonder what I should make for supper tonight. (sigh. maybe we'll just get take-out from the local Burmese restaurant.)  Have you tried any new recipes lately which you'd recommend?